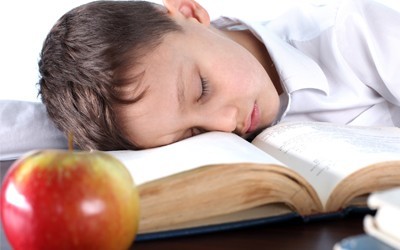 The most common symptoms of obstructive sleep apnea (OSA) that you may notice include:

In children, symptoms of sleep apnea depend on how old the child is:

Children who have sleep apnea nearly always snore. But they may not appear to be excessively sleepy during the day (a key symptom in adults). The only symptom of sleep apnea in some children may be that they do not grow as quickly as they should for their age.

Call your health care provider 416-876-2544 if you have excessive daytime sleepiness,or if you or your family notice obstructive sleep apnea symptoms.